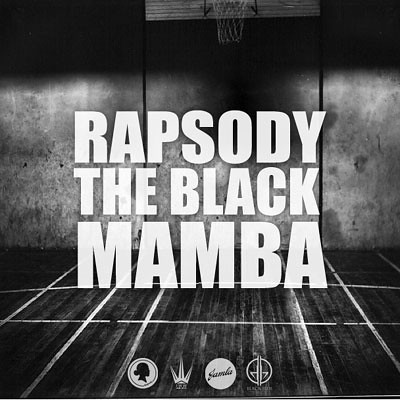 The Black Mamba was Rapsody’s first EP. It dropped on Jamla Records and in the same year as her first album The Idea of Beautiful, which came out several months earlier as Idea wasn’t available until August of that year.

By the time The Black Mamba EP came out, Rap had already released several prior projects. For me, this EP got lost amongst those, as she had a flood of decent material available to listen to. Her mixtape For Everything had just come out three months earlier in November 2011 and I still had it in rotation. As a Rapsody fan, I really didn’t understand the decision behind releasing something again so soon. Her brand and material was already receiving attention on blogs and media outlets across the world. It didn’t seem like she was hurting for PR and mentions.

There were only two feature emcees on The Black Mamba, Bluu Suede and Tab-One. My favorite tracks were “Right Now” and “With You”. Both had ill samples created by 9th Wonder. “Right Now” sampled R. Kelly’s “Honey Love”, while “With You” was a spin on Mary J. Blige’s “Be With You”.

At the moment, Rapsody hasn’t announced any new upcoming projects. She does however continue to tour and perform regularly throughout the United States and around the globe. Jamla Records did recently announce Karlie Hustle as their new director of Brand Relations. Karlie Hustle is a young legend and veteran of NYC’s Hot 97. I wouldn’t be surprised to see Rapsody’s overall image elevated and extended outside of hip hop culture in 2015.