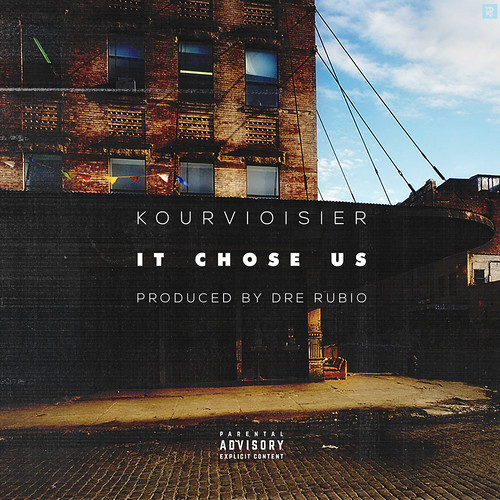 Durham, NC emcee Kourviosier links up with producer Dre Rubio for the soulful lead single off Kourviosier’s new EP, No Drive. The project is scheduled for release in early 2015, with Dre Rubio handling all production duties.

Dre Rubio also previously connected with Kourviosier for “Elevate”, a track that was to appear on their mixtape The Critique. That project never dropped but the song was still pretty dope.

Run That Back:
Kourvioisier — “Elevate” (Video).

This entry was posted in Music and tagged Dre Rubio, Kourvioisier. Bookmark the permalink.