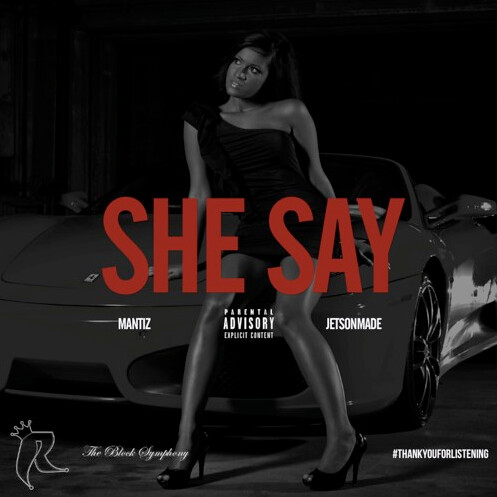 “She Says” is also produced by Mantiz and will be appearing on his forthcoming EP, #ThankYouForListening, set to drop later this year. This is the first I’ve heard of Jetsons, definitely looking forward to checking out more of his material.

This entry was posted in Music and tagged Jetson, Mantiz. Bookmark the permalink.